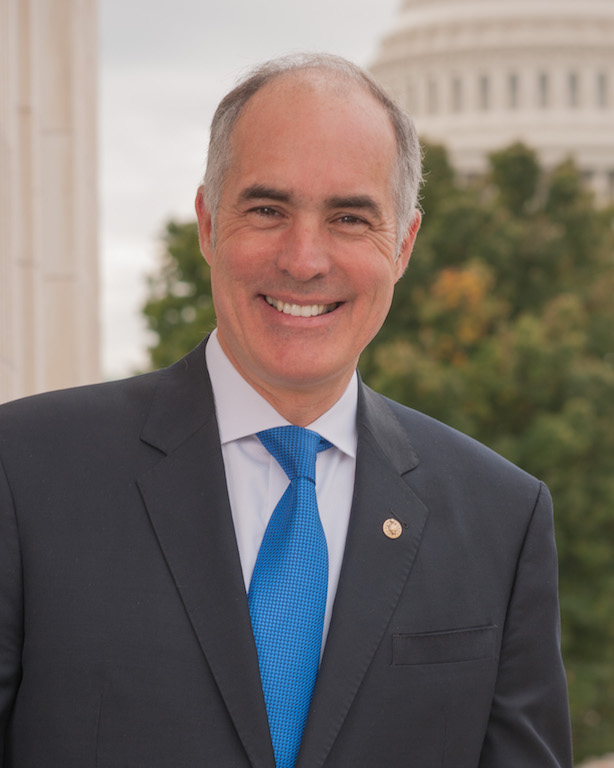 DONATE to get Bob re-elected

Bob Casey was elected to the U.S. Senate in 2006, and has been a consistent supporter of the pro-life movement.

When he voted for the Affordable Care Act in 2010, he sponsored an amendment that incorporated much of the Pregnant Women Support Act, legislation that grew out of Democrats for Life of America's 95-10 Initiative. The Initiative and the Pregnant Women Support Act seek to reduce the abortion rate by providing support to women in unplanned pregnancies.

Casey has also opposed the funding of embryonic stem-cell research and laws that would force pharmacists to fill a prescriptions contrary to their moral beliefs.

Ever mindful of parents real concerns, he supported legislation to raise the minimum wage and expand family medical leave.

Casey was born in Scranton, Pennsylvania, the son of the late Bob Casey, Sr, former Governor of Pennsylvania and strong advocate for life.

Copyright 2002-present Democrats of Life for America. All rights reserved.