Minister Jovan Johnson was Born and raised on the South Side of Chicago. Jovan fell in love with music at a very young age. He became a drummer at the tender age of 4 at Emmanuel baptist church where his best friend at that time was his grandfather the late great pastor Henry Johnson was his pastor. It was there when Jovan not only realized he could sing. At the age of 6, he was leading more songs than any adult in the choir. He started his music career at the age of 13.In this midst of all this talent,  when he was a senior in high school, his then girlfriend had an abortion.  He remembers looking at his daughter’s hand on the ultrasound realizing that he would never have an opportunity to hold her.  This led to . Jovan making the transition from singing R & B music to gospel later on in his career. God has sent him around the world and back singing songs that Jovan feels God has downloaded in his spirit. He is also an actor with over 30 stage plays, 4 independent films and 2 tv shows on ABC and FOX. His favorite slogan is. I LIVE OUTSIDE OF THE BOX BECAUSE WHEN I DIE, I KNOW THEY WILL PUT ME IN ONE. Jovan has devoted his life to serving the Lord and uplifting others.

Charmaine went on to  move to Atlanta, GA to become the State Director for the Georgia chapter of 9to5, The National Association of Working Women. As State Director, Charmaine led all chapter organizing, legislative work and membership-building activities. In her role with 9to5 she worked with Georgia state legislators to draft the Family Care Act, a bill to expand job protected leave to Georgia workers. She successfully led lobbying efforts that resulted in the Family Care Act being signed into law by Georgia Governor Nathan Deal.

While serving as the State Director for 9to5 Charmaine launched Atlanta’s “Ban the Box” campaign. Ban the Box is a campaign to reduce employment discrimination against the formerly incarcerated by removing questions from employment applications inquiring about an individual’s criminal record. In response to Charmaine’s organizing efforts, the city of Atlanta made history by becoming the first city in Georgia to remove all questions regarding an applicant’s criminal background from city employment applications. This policy change has expanded employment opportunities to thousands of people across the state of Georgia.

Charmaine is a published author, her articles have been featured in Huffington Post, Pacific Standard, CNN and the Atlanta Journal Constitution.

Charmaine has received various forms of recognition and awards for her advocacy, policy and organizing work including being inducted into the YWCA’s Women of Achievement Academy, being named one of Georgia’s 40 under 40 Rising Stars by Georgia Trend Magazine and being named one of Marquis Who's Who in America in 2019.

Charmaine Davis is a graduate of The Ohio State University and holds a BA in both Political Science and African and African American Studies. 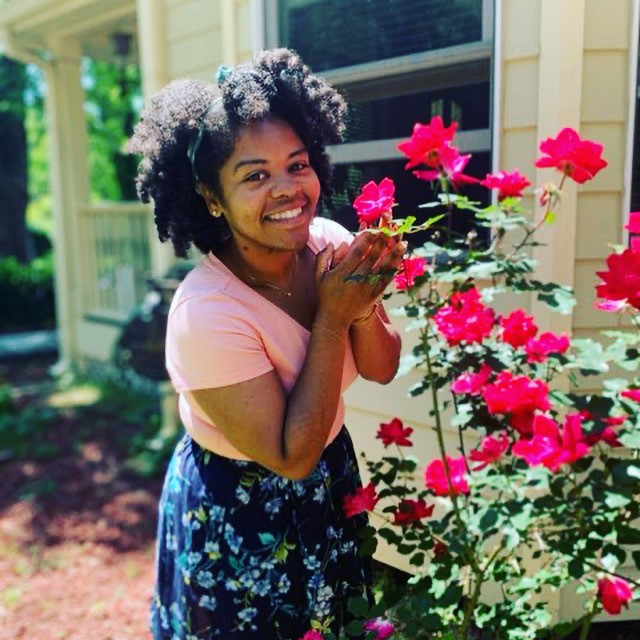 Britanyi Anthony, a North Carolina Tar Heel native who moved to Atlanta in 2006 to attend Georgia State University. Becoming an Ob/Gyn was her dream since 8th grade, but by her 2nd year at GSU, Britanyi  was set on working for Planned Parenthood after graduation.  Praise God He had other plans!  She has been doing pro-life sidewalk ministry since August 2012 and has a passion for the born as much as for the preborn  With a degree in Sociology, she currently works as a career nanny with a heart for first time parents with infants.    When I’m not spending time with family and friends, I enjoy studying God’s Word, writing, reading, working out, baking, and sharing the Gospel. 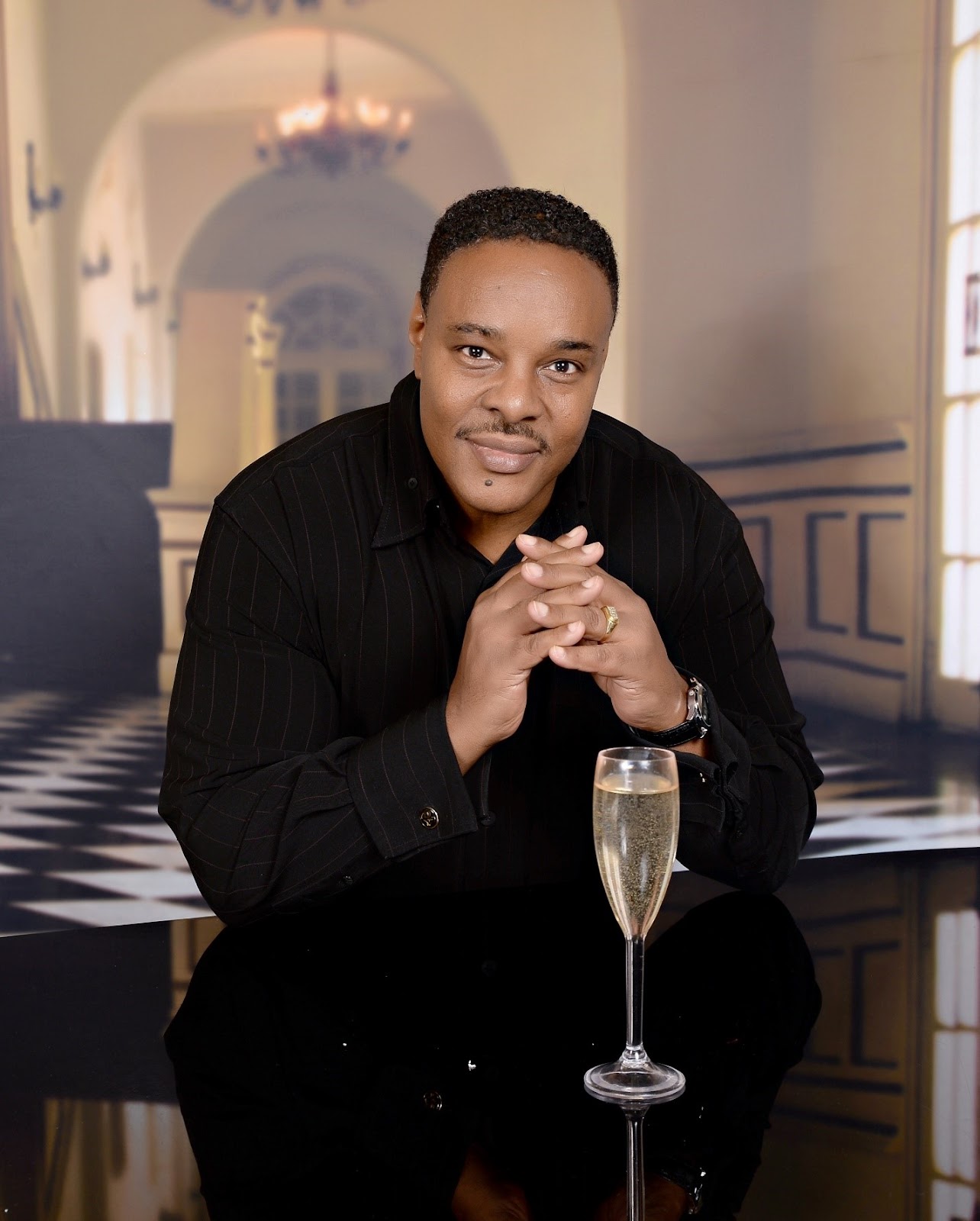 Dr. Arthur A. Porter Sr., is the Senior Pastor of New Nation Church of God in Christ in Aurora, Colorado. He is married to Donna Porter. Together they have three children and five grandchildren. He has been the senior pastor of New Nation for Church 20 years. He is a published author and lecturer.

He an expert at categorically reducing failure rates in African American students through success coaching and creating environments for them to succeed. He has helped especially helped African American males who experience patterns of self-hatred.

He is the founder of One Accord Ministries International, an empowerment movement highlighting the intersection of family prosperity through business and home ownership. Dr. Porter has served as adjunct faculty at both Denver Seminary and Iliff School of Theology. 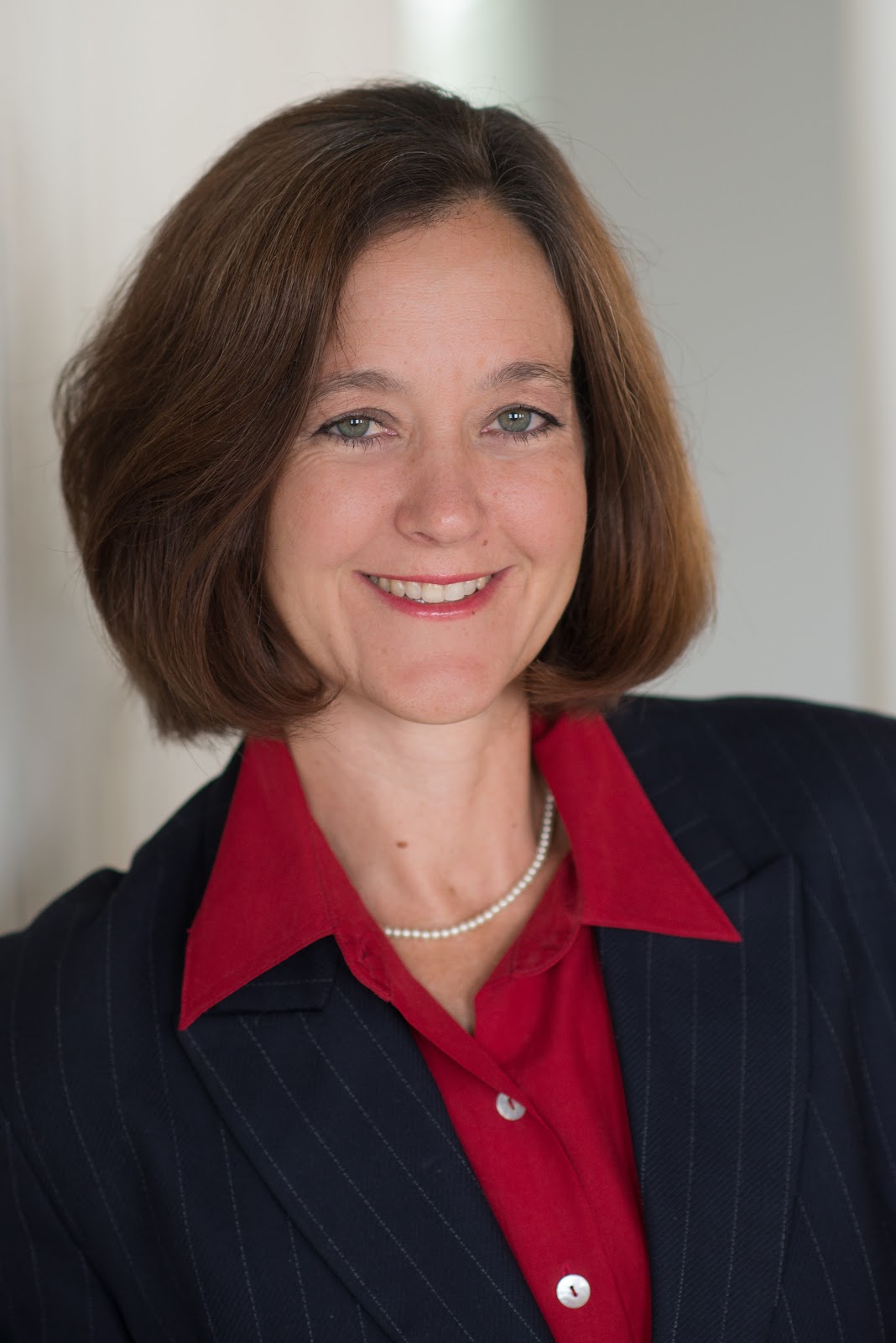 Kristen Day is the Executive Director of Democrats For Life of America and oversees all operations of the Washington, D.C. office.

Kristen began her interest in politics at Michigan State University. She worked for State Representative Rick Sitz and went on to work for the Government Affairs Office at Michigan State University. After graduation, Kristen followed her lifelong dream to work on Capitol Hill where she eventually rose to serve in the highest position as the Chief of Staff for Congressman Jim Barcia. She has served as the executive director of Democrats For Life since she Capitol Hill.

Day’s articles have been published in the LA Times,  Washington Post, Harvard Crimson, the National Review and other Publications. She is the author of Democrats For Life: Pro-Life Politics and the Silenced Majority published by New Leaf Press in July 2006.  The book outlines the history of the pro-life Democrat movement.  She was published in the 2006 Notre Dame Journal on Law and Public Policy with a piece entitled, "Politics and the Culture of Life-Why I am Still a Democrat."

Day speaks on behalf of women and pro-life Democrats. She has been a guest on radio talk shows like NPR's Talk of the Nation and has appeared on FOX News, MSNBC, EWTN and other major news outlets. She has been quoted in USA Today, The Washington Times, Boston Globe, Chicago Tribune, The San Francisco Chronicle and other news outlets. 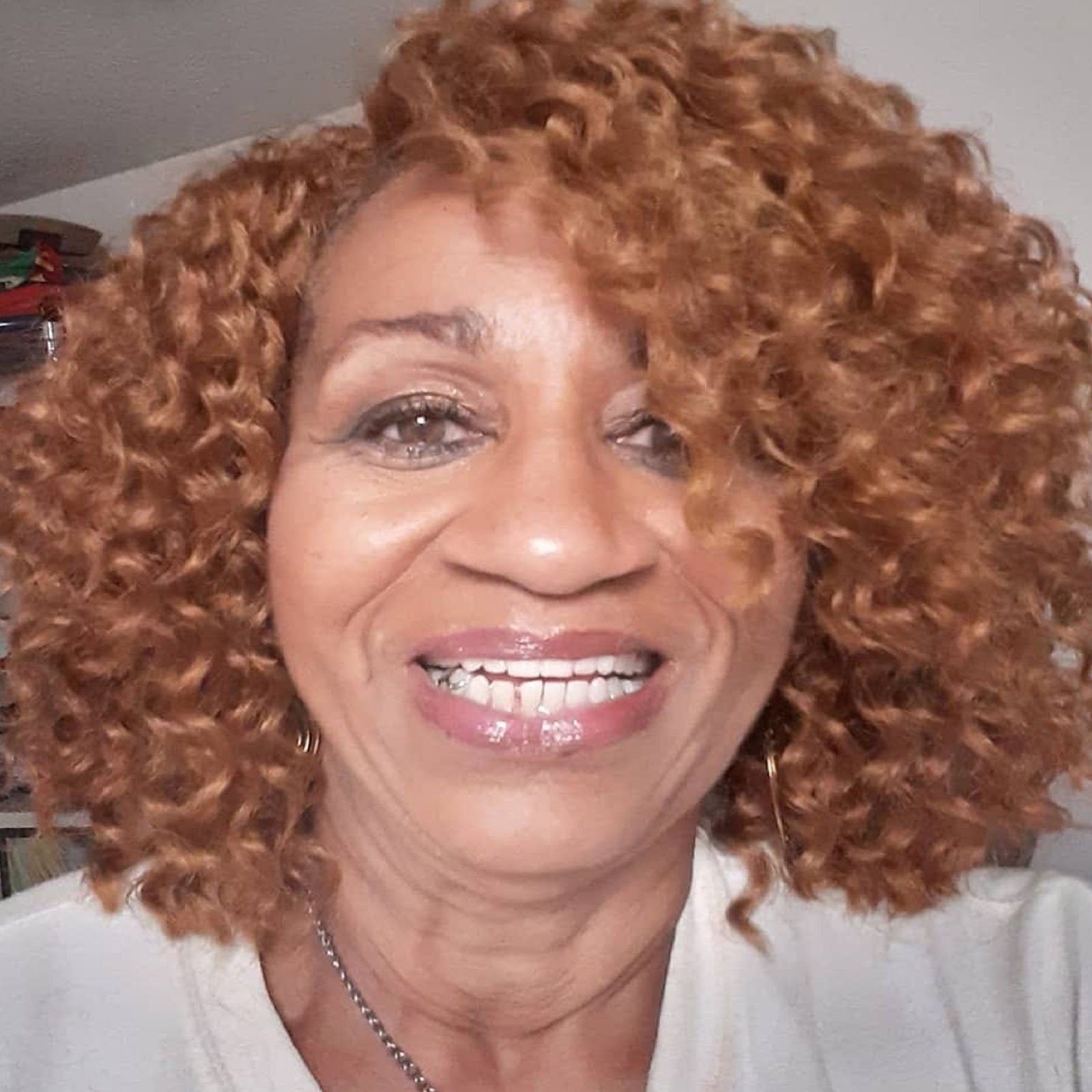 Rev. Harriet Bradley is a minister that teaches and preaches the Word of God wherever the Lord opens a door for her.  In addition to preaching and teaching in traditional church settings, Rev. Harriet has been advocating in the political arena where she encourages others to raise their voices for fair wages as well as fair work conditions. She has an intense desire to speak for the life of the unborn.  Their life matters. Currently, she serves as the  GA State Coordinator and South Region Coordinator for Democrats for Life of America (DFLA).